There are 3 types of roles in Headjack (although a single entity may play all 3):

All authorizations are represented & submitted on-chain as simple integer pairs (2131 => 83253, 6331 => 14415) that get aggregated in compact blobs & signed in bulk by IDMs - achieving a very high signal-to-noise ratio (few signatures) ==> improving the throughput in the valuable block space. 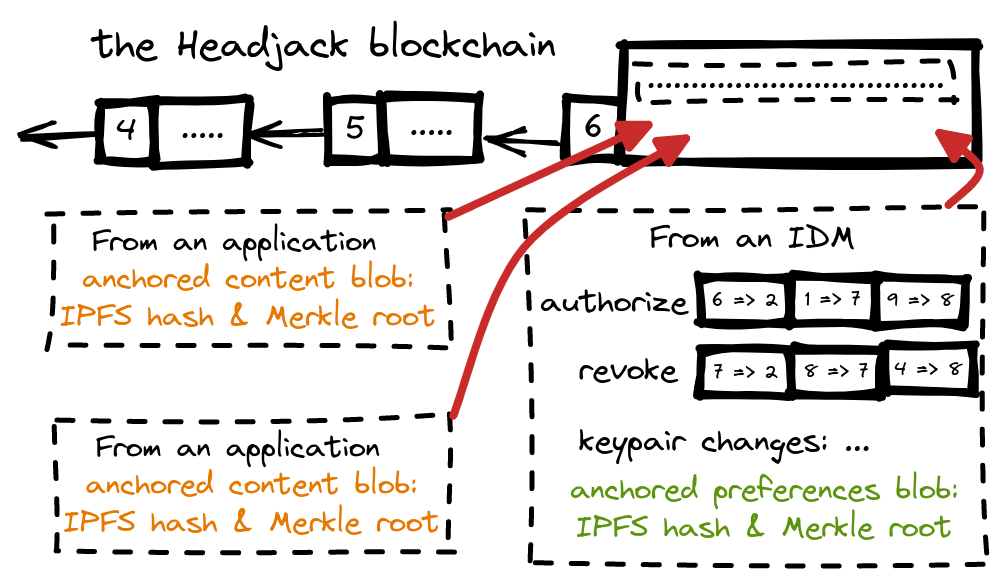 With this foundation we achieve the following range of usage scenarios:

So at the core of it all is just sequencing relations between integers & Merkle roots for content. 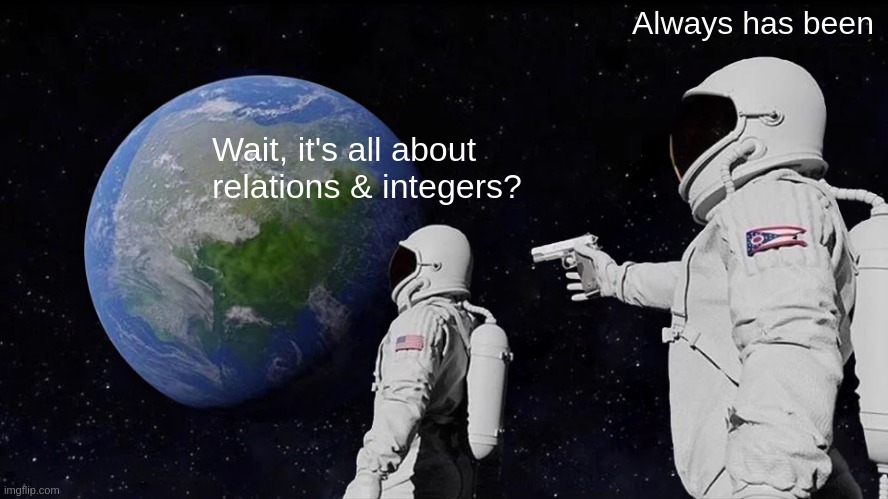 In practice, we expect that only cypherpunks & people that have something to lose (big audience/reputation) will go through the trouble to manage a keypair. Almost everyone will use IDMs - even most crypto natives don't want to explicitly sign every action and have their keys in hot wallets ready to get hacked. This way 99.9% of the user activity on-chain (mostly authorizations) ends up going through authorized services and gets batched in a compact way - requiring only that the service signs the aggregated payload and thus reducing the amount of signatures on-chain.

The vast majority of users will be lightweight: consumers & curators of content (through interactions & reactions) with very little creation on their part and little to no audience. At any point in time, they could shift to a more vocal role and start caring about archiving their off-chain data and not relying on the good grace of the infrastructure that sits beneath applications.

Key & session management (rotation, authorization & revocation) require ordering that is logically centralized. It is compatible with any type of DID - anything could be associated with an integer ID. The on-chain authorization has great synergy with the human-readable & persistent addressing for off-chain content.